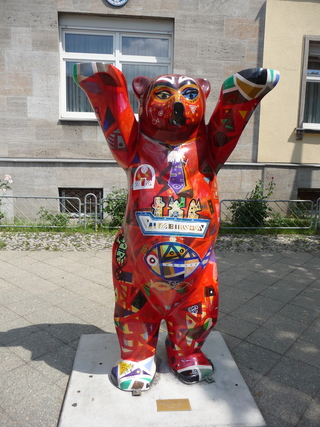 YOU'RE ONLY OLD ONCE, AN ODYSSEY

When Covid-19 seized the globe in 2020, Pollak began work on, and is now completing, a book tentatively entitled: You're Only Old Once, an Odyssey. In it, you will find nothing about Donald Trump, or the 2020 presidential election. Or about the January 6 assault on the Capitol, the Proud Boys, QAnon, red states v. blue states, the collapse of democracy, the rise of fascism, the culture wars, fake news, disinformation, economic inequality, racism, mass shootings, global warming, Harvey Weinstein, Kevin Spacey, Woody-Mia-Dylan, even the Kardashians and Stormy Daniels. You'll also find no mention of the pandemic. Like you, he has strong opinions about the foregoing political, social, and biological dysfunctions. But, maybe also like you, he craves some relief from the media frenzy promoting the apparent collapse of civilization as we know it. What you will find in the book is his account of a ten-month international journey he and his wife took, during which they visited twelve foreign countries (including those exotic lands California and Brooklyn) and slept in twenty-nine different beds."For me," Pollak says, "revisiting this adventure has proved a vaccine that inoculates against despair. When the book comes out, I hope you'll give the jab a try."

A moving account of the death of a child and its impact on the author and his parents.