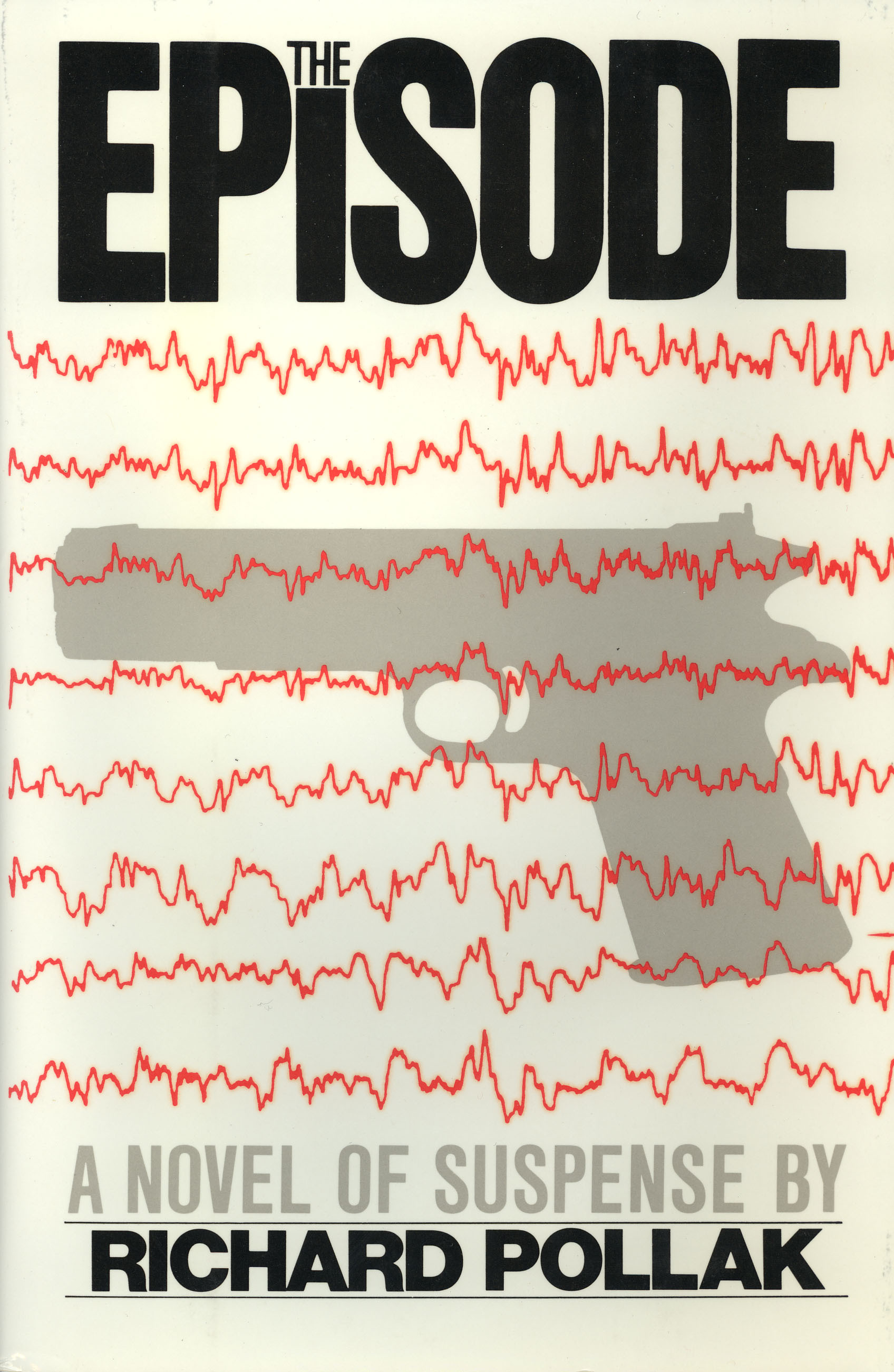 Click here to visit my page at Amazon.
Buy the ebook at BookBaby

"Richard Pollak's first novel, The Episode, is unforgettable. . . a witty, brisk and often moving story of murder in New York City, of a tenacious reporter who finally learns what happened, and of the little-known disease, epilepsy, which shadows his life. This is writing of a high order." Thomas Powers, author of The Man Who Kept the Secrets

"Mr. Pollak's extensive knowledge of epilepsy gives the book many of its best moments." The Wall Street Journal